WHAT’S GOING ON IN BOGOTA, D.C. THESE DAYS?

WHAT’S GOING ON IN BOGOTA, D.C. THESE DAYS?

With sparkling interiors inspired by precious metals and gems, B.O.G. Hotel offers a vibrant base from which to explore Bogotá.

Bogotá is popping up more & more on travelers’ radar these days thanks to its increased safety, an explosion of culinary creativity with chef-driven restaurants & a rapidly increasing cool quotient. Today, this city exudes vitality & verve. What better way to enjoy summer?

Nearly 9 million inhabitants (between registered and non-registered) cohabit in this megacity. Bogotá is the gateway for international trade and toward a growing tourism in Colombia. Around a third of domestic companies have headquartered in this city’s brand-new buildings. Due to the volume of cultural institutions, the theatre, music and film festivals, as well as people of Bogotá’s cosmopolitan nature, the city has received the nickname of the ‘Athens of South America’ and UNESCO has recognized it as the City of Books and the City of Music. 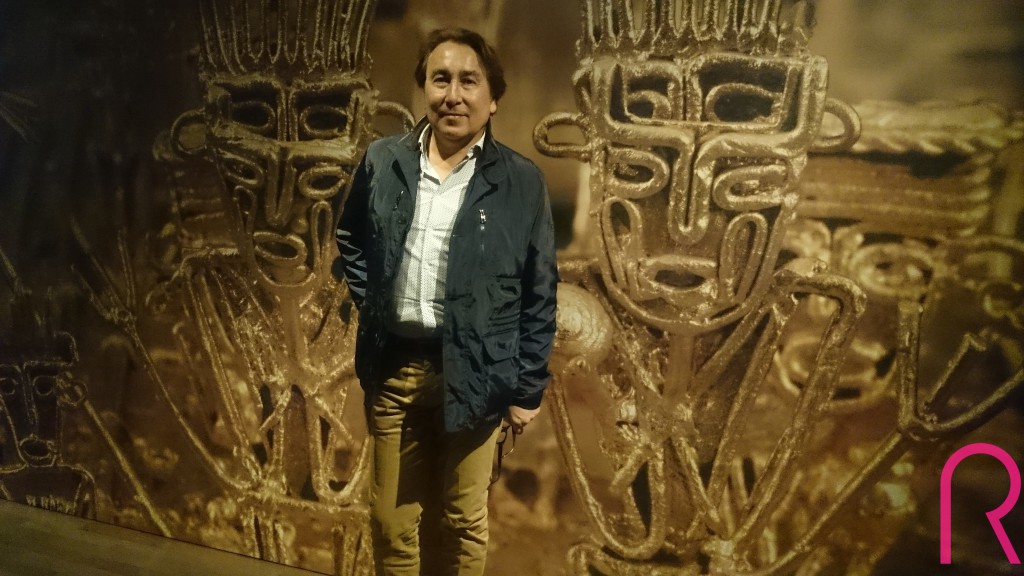 The capital also reflects his past intact preserving tradition and colonial architecture, especially those charming urban landscapes of the area of La Candelaria’s historic district, the country’s governmental center.

Among several of the city’s main attractions to visit include the Gold Museum, with more than 55,000 of golden artefacts, the museum devoted to emeralds, the Museum of contemporary art, bearing the name of the greatest Latin-American artist in life, Colombian sculptor Fernando Botero, just as Monserrate’s Hill, a wonderful sanctuary on the top of a mountain that can be seen from almost anywhere in Bogota, and Plaza De Bolívar. 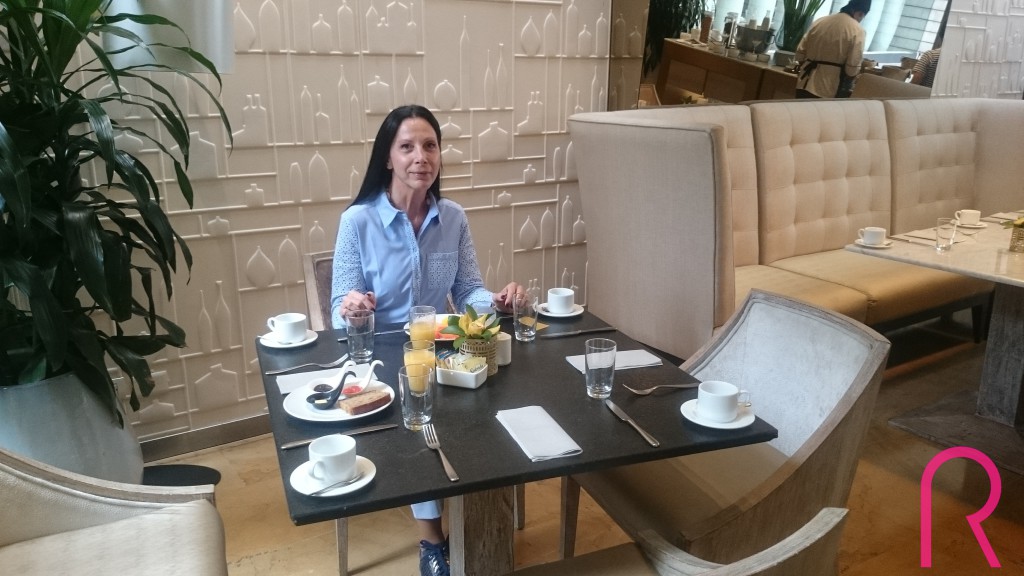 No other country in the world, they say, produces more high-quality emeralds to Colombia. The small, private International Emerald Museum (Calle 16#6-66 Floor 23) enables you to realize its production and beauty with the added advantage that you do witness the panoramic view of Bogotá from the 23rd floor’s Avianca’s Tower.

Sustainability is high on my agenda; creating rather than destroying. In the end, I’d like to leave something behind. Every Sunday, there is a popular artisan flea market that takes place at Usaquen, a popular location filled with restaurants and bars. I warmly recommend you walk through this colourful and traditional neighbourhood, which also drives you to taste the finest gastronomical delicacies the area has to offer. You will love Sundays at this market at the northern part of the city.

B.O.G Hotel is fast becoming the city’s go-to destination for elegance-savvy travellers. Architect Guillermo Arias, award-winning designer Nini Andrade Silva and engineer-builder and project developer, Nicolás Manrique Camejo, fashioned generous interiors in comparison to the pure, concrete exterior. Elements of gold and emerald are in full view throughout the hotel, from honeycomb ceilings in the lobby and restaurant to sumptuous gold quilted textiles, caramel-coloured wooden floors in the 55 rooms and suites.

The staff was extremely nice, cooperative always and ready all the time with genuine smiles. Everything felt like I was home high-end personnel service. 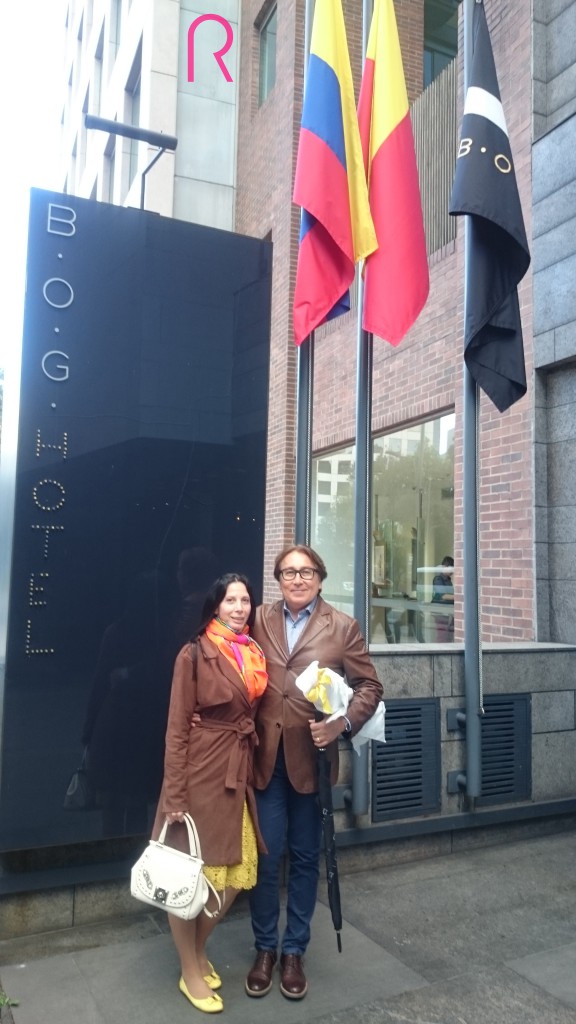 With a design inspired by Colombia’s greatest natural treasures – gold and emeralds – the geometric Bog Hotel, in the bustling north of Bogotá, is a decadent base from which to explore this burgeoning city.

FINANCIAL AREA. Recognized by the large buildings that outstands from the rest of the city, the true financial heart of the capital lies to the northeast of Chapinero, adjacent to the eastern hills. It’s a remarkable banking, commercial, food, hospitality and institutional axis that concentrates a significant floating population on a daily basis and is located between 74 and 69 Streets with 7 and 11 Carreras. Influential avenues do run through this sector, like 72nd Street, one of the passageways of the city, and is where Colombia stock exchange building is located, the hub of nation’s economy.

What happens to you when visiting Andrés Carne de Res, the dramatic Colombian grill restaurant in Chia, the city of the moon? This gentile paradise captivates you, falls you silent & pleases you. It’s high time to purge our sins & errors! In terms of gastronomy, it is no secret to anyone that Bogotá’s gastronomic offer has flourished in recent years. G Area (of Gourmet) and T Zone (a distinctive complex in Zona Rosa) are evidence of the incredible explosion of creative businesses of International policy. Just down the road from B.O.G. Hotel, the shopping malls Andino (Carrera 11#82-71) and El Retiro (Calle 81#11-94) are situated, within ‘La Plaza de Andrés’ and ‘Andrés DC’ setting the pace in gastronomic matter. 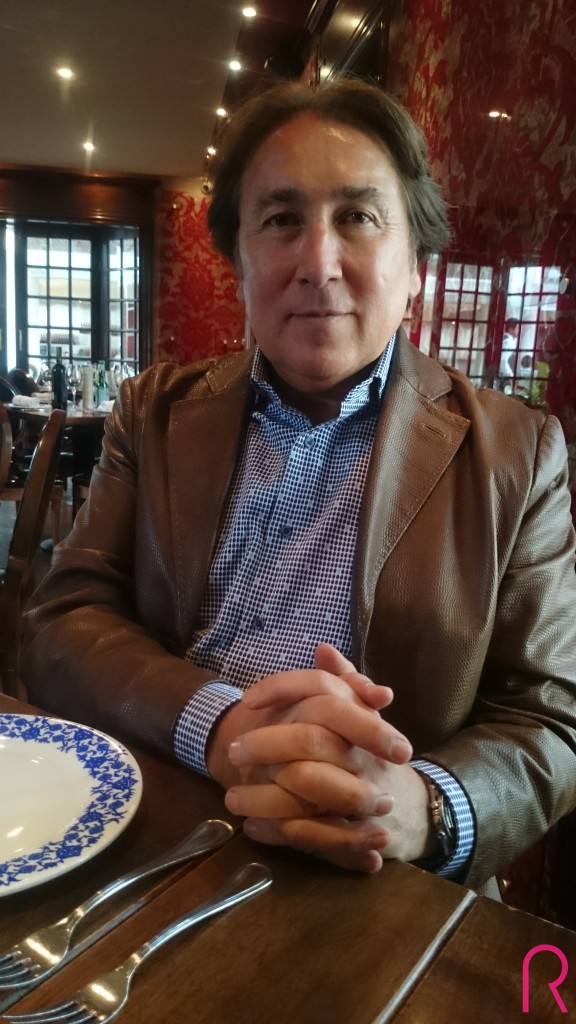 Just outside the capital, different surrounding villages rest perfect to live through an extra moment moving away from the chaotic bustle of the city, as Salt Dome in Zipaquira, La Calera and Guatavita Lagoon. 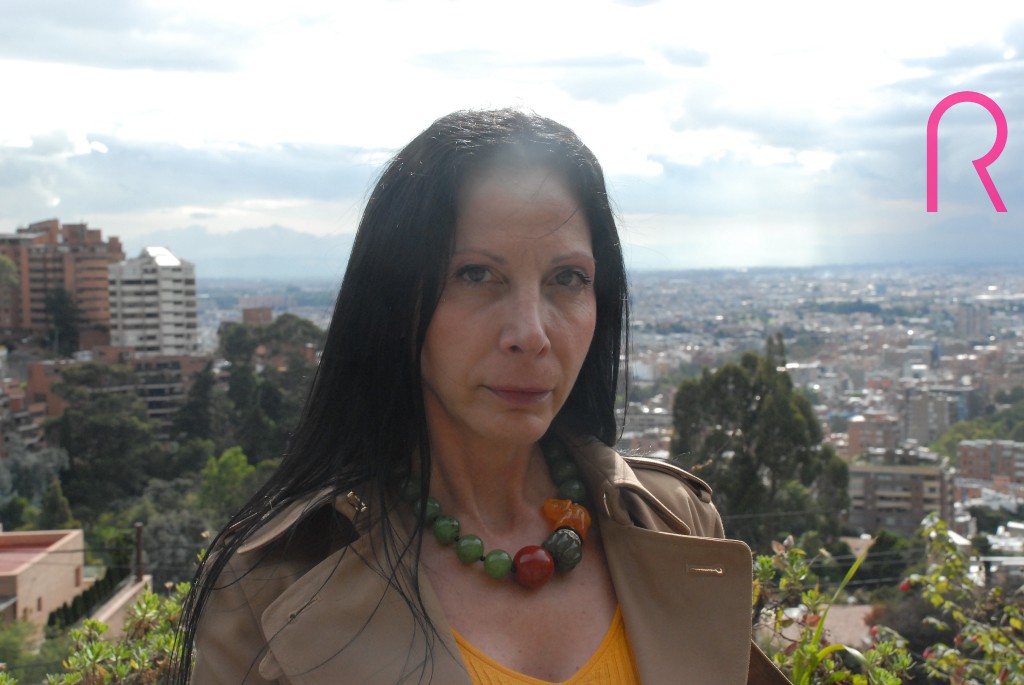 By the way, be sure to visit ‘Orso’ in Chapinero (66 St.#4A-08). An exciting ice-cream parlour that proposes a varied, exotic and extensive flavours in the menu and also indecent propositions, as a pistachio ice cream stuffed cookies sandwich, tropical fruits shakes blended with coconut and lemon ice cream or an espresso with frozen Greek yogurt seasoned with figs and honey. Isn’t it an irresistible idea? 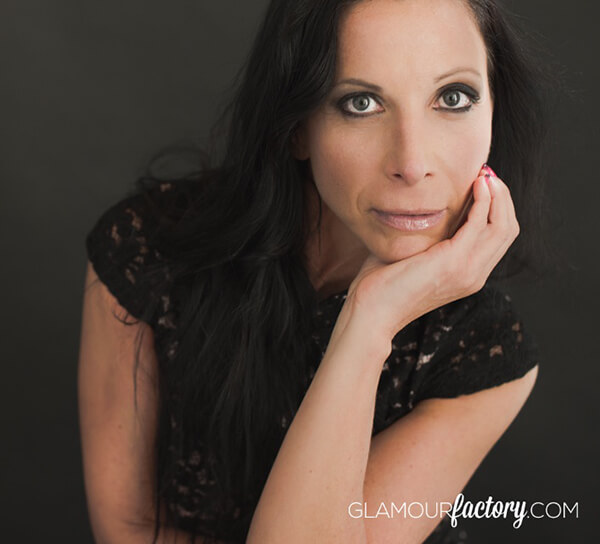